It is a cultivated herb.

Inflorescence, A panicle of spiketets. Each spikelet consists of two perfect and one terminal imperfect flower enclosed by two glumes. 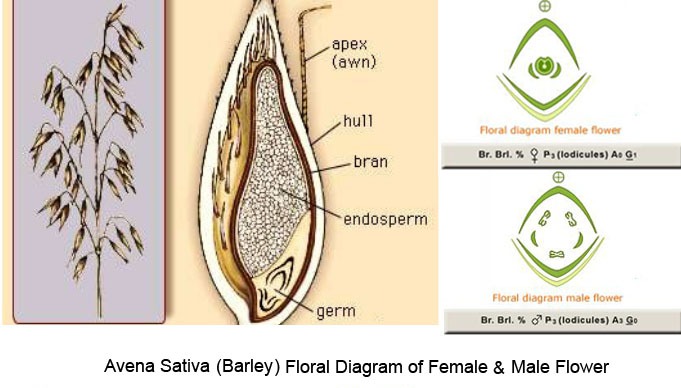 Structure of Cereal grain with Floral Axis of Family Graminae

Represented by two-minute scary lodicules borne on a short axis within the two paleae. 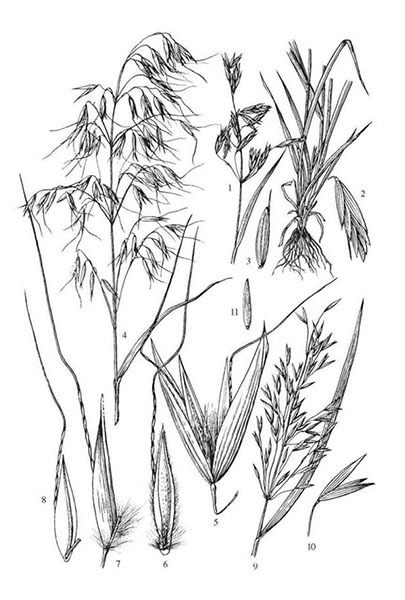 Most of the plants i.e., cereal crops provide food for man.