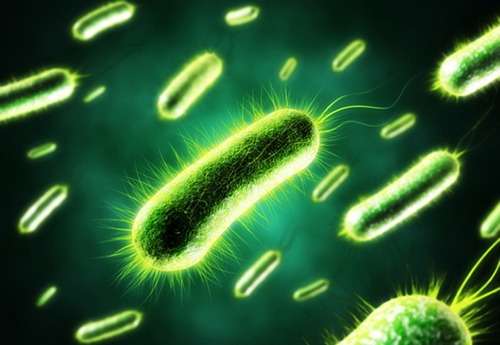 Ans: The transfer of genetic material between bacteria through cell-to-cell contact is called bacterial conjugation. Bacterial is often incorrectly regarded as sexual reproduction or mating. It does not involve the fusion of gametes and formation of a zygote. Therefore, it is not actually sexual mating.

Ans: Episome is a plasmid of about 100 kb length that can integrate itself into the bacterial chromosome by genetic recombination. It carries its origin of replication called oriV.

Ans: Some culture of cells contains non-integrated F-plasmids. These are responsible for the low-frequency of chromosomal gene transfer.

Ans: Some Strains of bacteria have integrated F-plasmid. Such strains transfer chromosomal genes very efficiently. So, they are called Hfr (high frequency of recombination). A hfr cell is a bacterium with a cognitive plasmid (often F) integrated into its genomic DNA. Unlike a normal F+ cell, hfr strains attempt to transfer their entire DNA through the mating bridges (called pili) to the F- cell. bacteria quiz questions

Ans: Transduction is the process by which bacterial DNA is moved from one bacterium to another by a virus. It was first discovered by Joshua Lederberg in 1952.

Ans: Transformation is the genetic alteration of a cell resulting from the introductions, uptake and expression of foreign genetic material (DNA or RNA), It was discovered in 1928 Frederick Griffith.

Ans: Artificial competence is not encoded in the cell’s genes. Instead it is a laboratory procedure. In this procedure, the cells are passively made permeable to DNA. These procedures are comparatively easy and simple. It can be used to genetically engineer bacteria. bacteria quiz questions