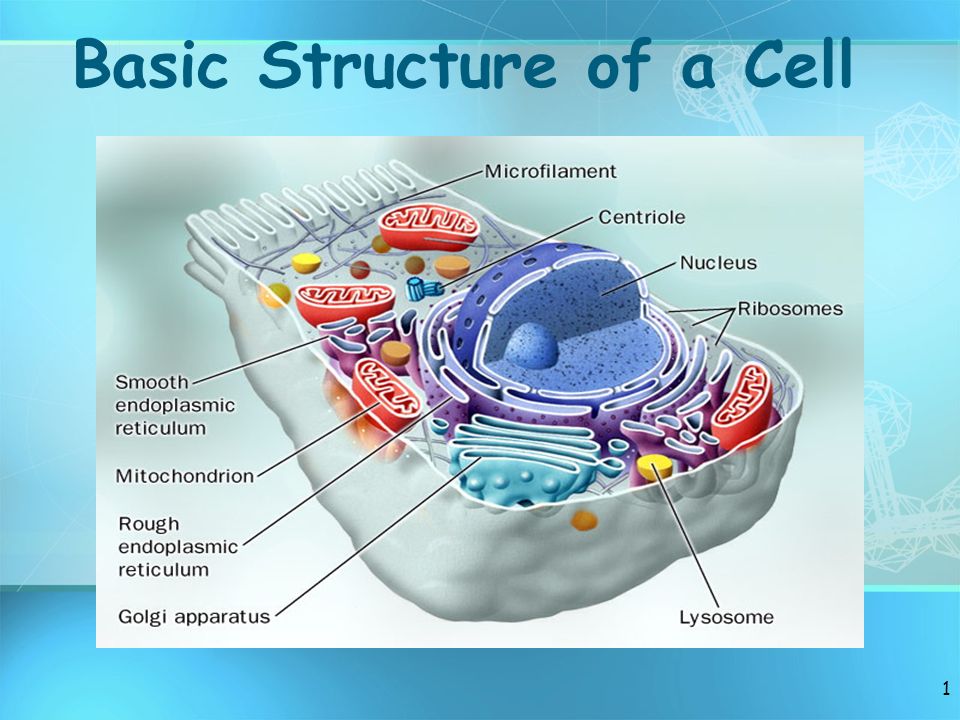 Technically, an organism is produced from a single cell. When implanted in the mother’s womb, the cell extracts the necessary nutrients and divides to form new cells which collectively lead to the creation of a body self sustaining in nature. If the hierarchy of the organisms is studied, one may find those composed of a single cell to those comprising of millions of cells.

Every cell is composed of components which work towards keeping it alive and making it perform the important activities it is supposed to. These components are called organelles and are the basic constituents of any cell. The functions of all these cells are different from the other and their important the same. It is only when they all perform collectively does the cell function. Irregularities in the functioning of any one of them may cause problems which may lead to the death of the cell and if not curbed the organs and then the body. Some of the various organelles present inside the cell are as follows:

a) Cytoplasm: This is the fluid which surrounds and keeps the other organelles afloat. It is in contact with everything present inside the cell membrane. Along with the nucleus, cytoplasm is known to make protoplasm.
b) Nucleus: Nucleus is the center of the cell and also what regulates its functioning. It contains the chromosomes and hence, stores the genetic information. The nucleus is supposed to regulate activities like reproduction, growth and other vital activities like metabolism.

c) Golgi Bodies: These are stack like structures which work towards packaging of the materials meant for secretion. Other main functions include creation of lysosomes and taking part in the glycosylation.

d) Mitochondria: It is also known as the power house of the cell. This organelle takes part in the respiration process and hence provides for the energy requirements of the cell.

e) Vesicles: Created by the Golgi Bodies to secrete items outside the cell. These are the very packets that containing those items.

f) Cell Membrane: The cell membrane is made of plasma and is the protecting layer on the outside. It assists in movement along with exchange of molecules with the surroundings. The cell membrane also provides a structure to the cells.

g) Lysocomes: Another thing in which the Golgi Bodies have a crucial hand. The lysosomes are components that have the necessary enzymes required for digestion.

h) Ribosomes: These organelles are made up of proteins and work towards synthesis of the same by providing a site. They may be found in the cytoplasm or attached to the Endoplasmic Reticulum.

There are more such organelles present in the cells details about which may be found in journals. Whenever an experiment is performed, its effects have to be checked on all of these so that no side effects may occur.