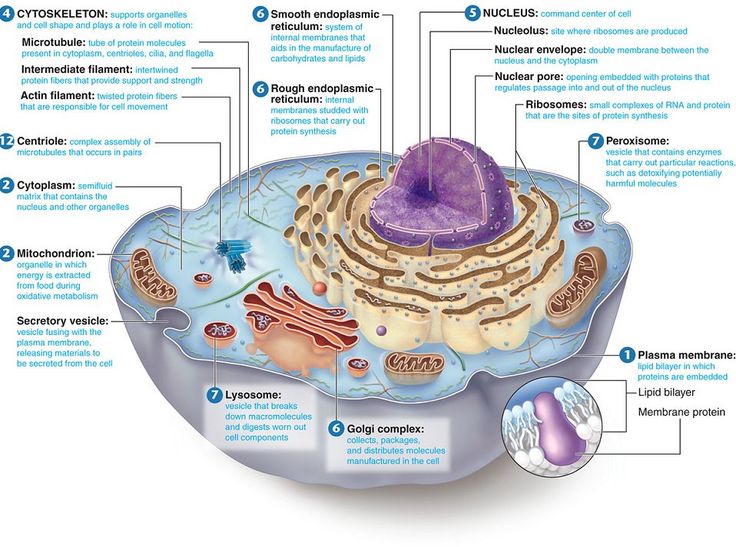 Cells are an integral part of any living organism. It is them that collectively form a system which is why; studying their functions is one of the primary things to learn for the humans. Studies have revealed that the cells work in groups and are parts of larger entities known as tissues. Different cells perform different kinds of activities. For example, the cells which perform the duty of receiving and sending messages between the different parts of the body and the brain i.e. the nerve cells and different from the cells which are meant to give the body protection from the outside environment i.e. the skin cells making the body waterproof and safe from viruses and bacteria in the air. This is known as their specialization i.e. different cells have different specializations.

With these specializations in mind, the cells work towards a common goal. Cells under one banner would only work towards it and nothing else. This is why all kinds of cells have to be present in the body in sufficient quantities. No one type can replace the other in terms of the job that needs to be done (a nervous cell cannot act as a protective covering and the skin cells cannot transfer messages).
Transportation Trait:

The cell membrane is the protecting covering of the cell. Also known as plasma membrane, it is a formulation of proteins and fat molecules. It covers the interiors of the cell from all sides and makes a periphery around it. They act as a doorway to stop unwanted entities from entering the cell and at the same time, allow for those which need to, to enter and exit the cell body. The concept behind it is based on the semi permeable property shown by it.

There are three cases in which the transportation of the molecules may occur between the cells and their surroundings. First is the Passive Transport. In this, the movement is based in concentration. Molecules present in high concentration areas move to the less concentrated areas. Second mode is the active transport wherein the molecules get transported on a carrier medium. The third mode is that of simple diffusion. In utilizes the concept of osmosis.

The breaking down mechanism undertaken by the cells to break the more complex molecules into simpler ones is unique in its own self. This is done by the cells so that by treating these simple matters as raw materials, it can synthesize molecules suited for it. It is due to this mechanism that as humans we can enjoy a lot of items irrespective of their content. Essential nutrients are taken up by the cells and the rest is discarded as waste.

There are various other traits that make a cell perform the tasks it is meant to do. Of these, the abovementioned 3 are the most important and the most significant. For the major part, most of the problems that an individual suffers through is when one of the above mechanisms does not function in the desired manner.