Gymnosperms term was given by “Theophrastus” in his book “Enquiry into plants”. Gymnosperm has been derived from Greek words. (Gymno = Bare/Naked) (Spermas = seeded). 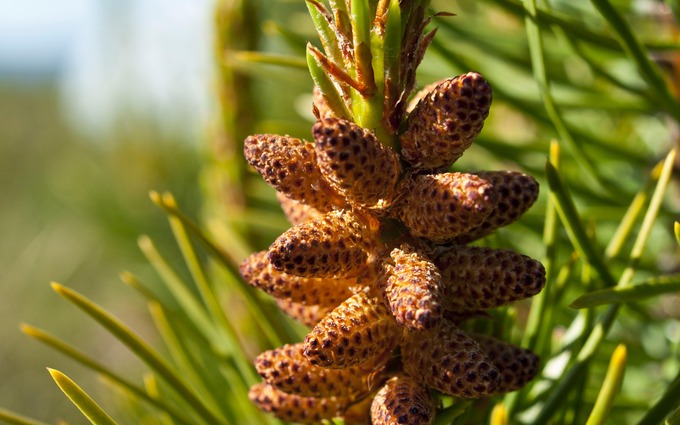 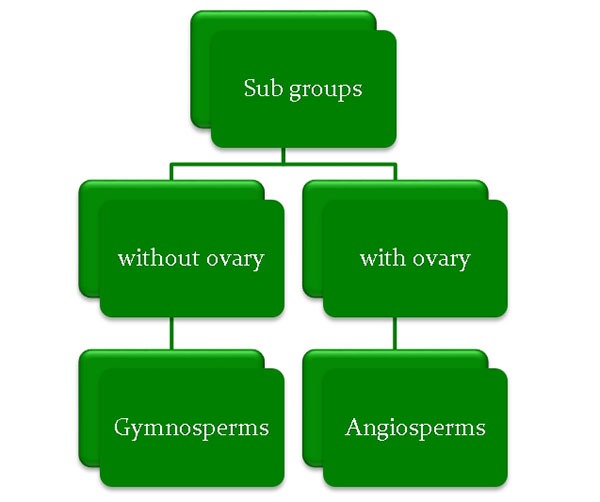 They can survive for several years. They are perennials and ever green and woody in nature.

Annual or herbaceous  plants are absent in gymnospems.

These are generally present in temperate regions where snow is the main source of water e.g. Pinus. Some are also found in tropical and sub tropical area e.g. Cycadales (order)  genetales.

This type of plant body is  differentiated into root, stem and leaves.

Adventitious root may be associated or non -associated. 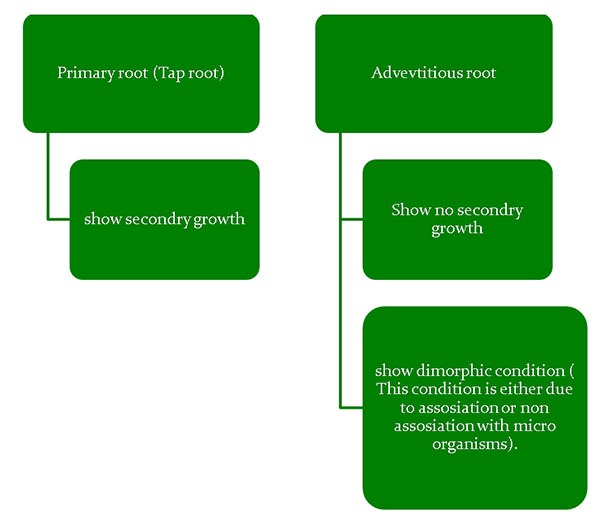 Depending upon the nature of microorganisms associated adventitious roots are

The leaves present on the gymnosperm plant may be of only one or two kinds (Dimorphic leaves). 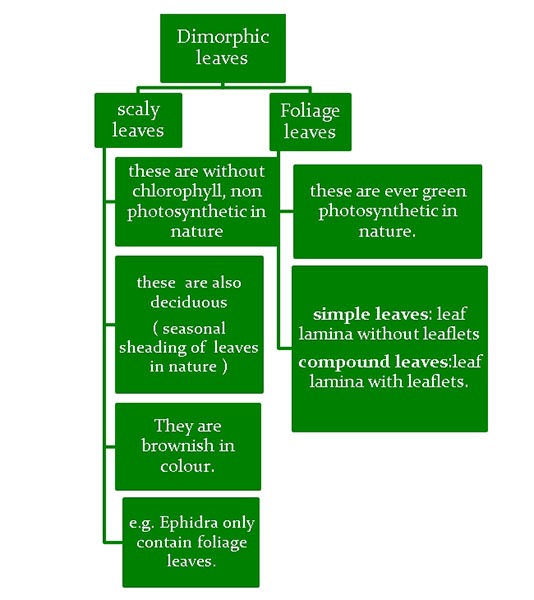 Leaf can tolerate extreme with respect to wind, temperature and humidity.

By adopting following are characteristics, surface area of leaf is reduced. E.g.  Needle leaves that will prevent water loss under dry condition.

There is presence of sunken stomata.

Most gymnospermic leaves do not lateral veins, instead of this; there is well developed transfusion tissue known as Hydrostereon. In cycas, leaves and less developed in pinus for lateral translocation of nutrients. The mesophyl of the leaves may be either 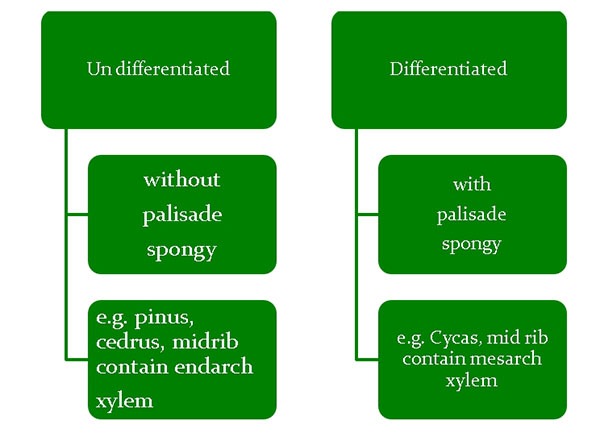 Depending upon cambium ring wood has two types:

Specialized leaves containing with sporangia is known as sporophylls, which also woody in nature.

Depending upon size of leaves

Both of these are also known as strobilus. Exceptional female cone of cycas is loosed strobilus known as Lax.

Pinus and cycas (either male or female).

Generally, in all gymnosperms, ovule contains/bears one integument. Exceptional cases are as follow

The ovule in all gymnosperms is orthotropous.

The integument is differentiated into three layers 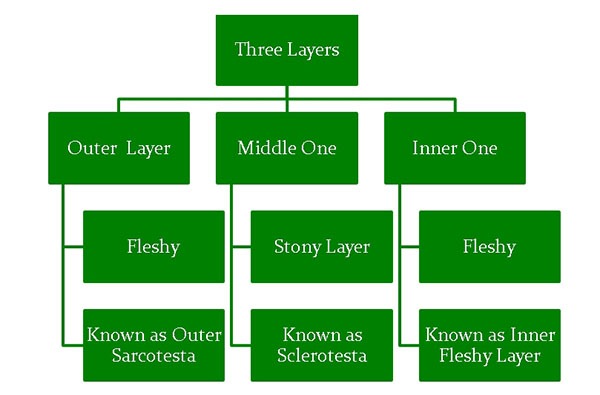 The ovules are named in gymnospers i.e., they are not enclosed by an envelopw of megasporophylls.

The integument encloses nucellus with micropyle at the apex of ovule. The ovule contains one or several sporogenous cells (Megaspore Mother Cell). Each developing into linear row of four potential megaspores.

The plants are heterosporous. Both male and female gametophyte are very much reduced, dependent upon sporophyte.

arrangement of microsporangium (pollen sac) in a group known a sorus.

Microsporangiums are always present at the lower surface of microsporophyll.

Micro spores are generally without wings, exceptional pinus in which exine inflated to form balloon like expressions.

Male cone is large, bearing numerous sporophylls and present at the terminal end of main axis. Whereas pinus male cone is smallest at dwarf shoot.