Characteristics of Kingdom Monera Which Are Prokaryotes

The kingdom monera are mostly unicellular prokaryotes. Their organisms are the simplest prokaryotes. 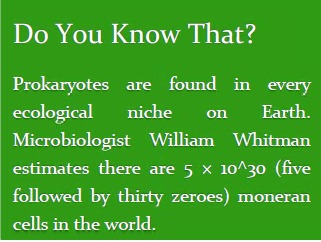 They are prokaryotic in nature. They are just composed of genetic material. In case of prokaryotic organisms, the nucleus is poorly developed due to the absence of:

While in eukaryotes the nucleus is well developed. The poorly developed nucleus has many different names. The list of names is as follow:

Cell wall of Archaea bacteria and eubacteria is made up of pseudomurein and peptidoglycan. Their composition is as follow Cell Wall. 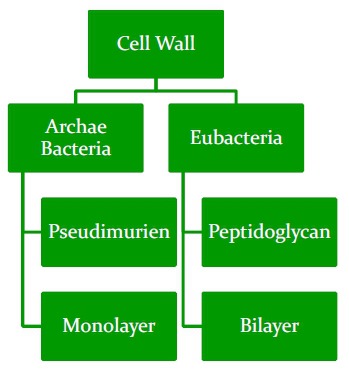 Difference Between Prokaryotes and Eukaryotes

The difference between prokaryotes and eukaryotes is as follow in the table. 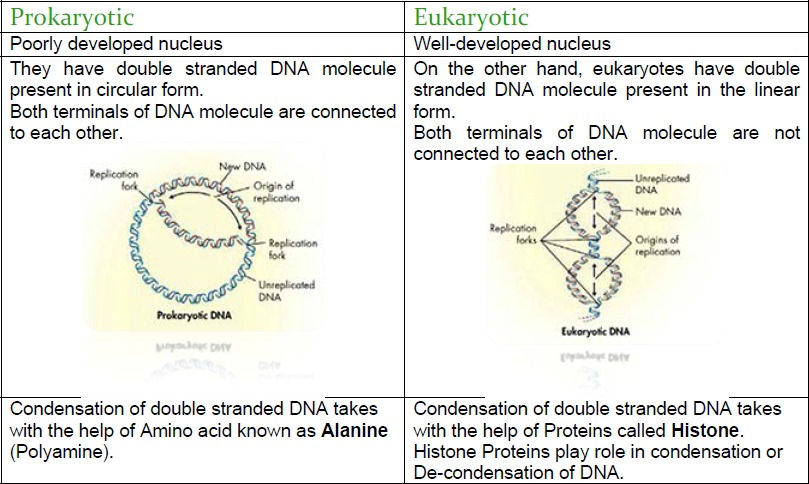 Composition of Prokaryotes and Eukaryotes

Mainly mode of nutrition shown by bacteria is heterotrophic. The heterotrophic have further classes as follow:

It is a relation between two organisms One is host and other is parasite. The parasite takes benefit (food shelter) from host and in return harm the host.

It is a relation between a living and non-living organism. Such as bacteria act as decomposer on any dead organic matter (dead body of an organism). 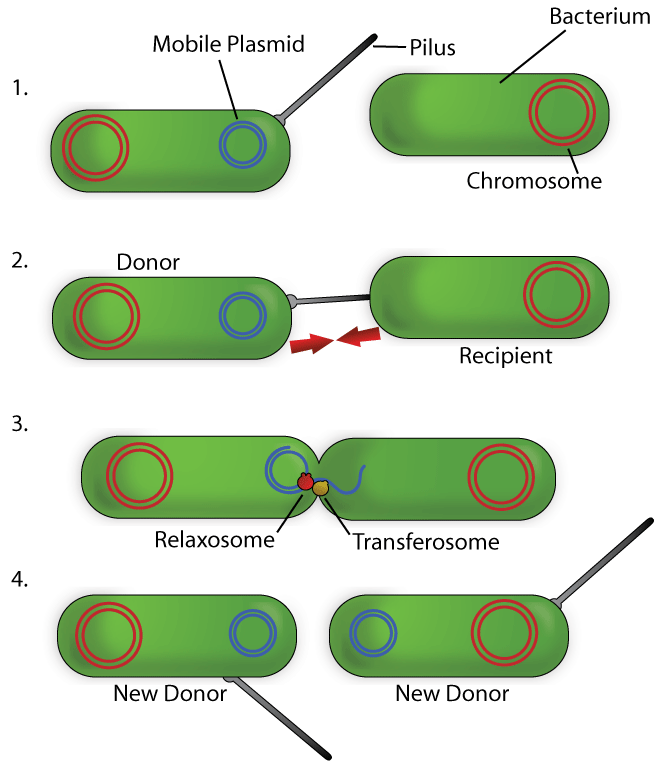 Non-Membranous cell organelle is present “Ribosomes”. There is present only one type of cell membrane due to absence of membrane bounded organelles. Therefore, these prokaryotic organisms are also called as Single Envelop System Organisms 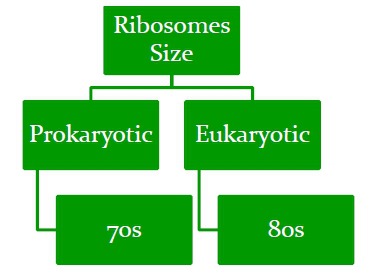 Ribosomal Size of prokaryotes and Eukaryotes

Movement of cytoplasm around true vacuole is called cyclosis. The movement will be clockwise or anticlockwise. In case of prokaryotes true vacuole is absent, therefore cyclosis movement does not shown by prokaryotic organisms. 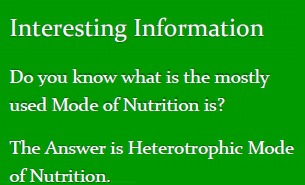 Bacteria are found almost everywhere in every type of habitat. So, they are cosmopolitan in nature.

They are simple in structure (unicellular) but in behavior bacteria are complex due to showing of diverse metabolic activities.