The family comprises of herbaceous annuals growing as weeds in the cultivated fields and as well as in the forests as under-growths. E.g., Chenopodium album also known as Pigweed or Bathu belongs to family Chenopodiaceae. 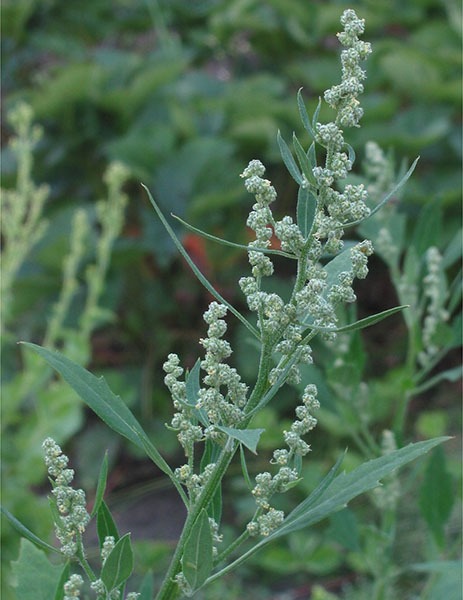 Chenopodium album is a common annual herb found as a weed in wheat fields. The tender twigs are used as vegetable and fodder. The perianth is not differentiated into calyx and corolla. 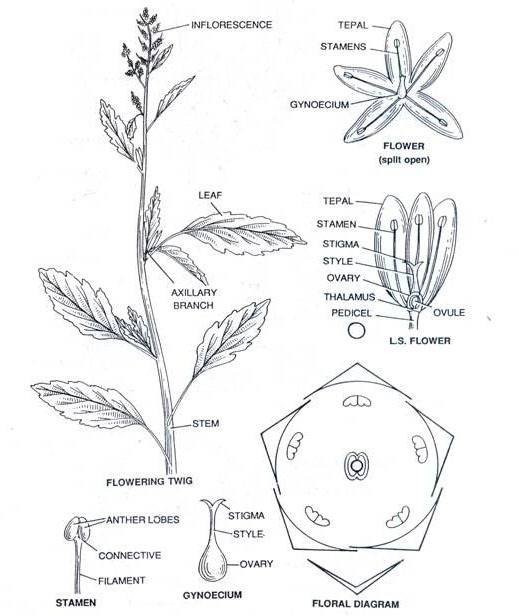 Economics Importance of the Chenopodium album