Algae are the chlorophyllus thallophytes that can manufacture them own food and they produce O2 during photosynthesis. So, they are called as autotrophic thallophytes. 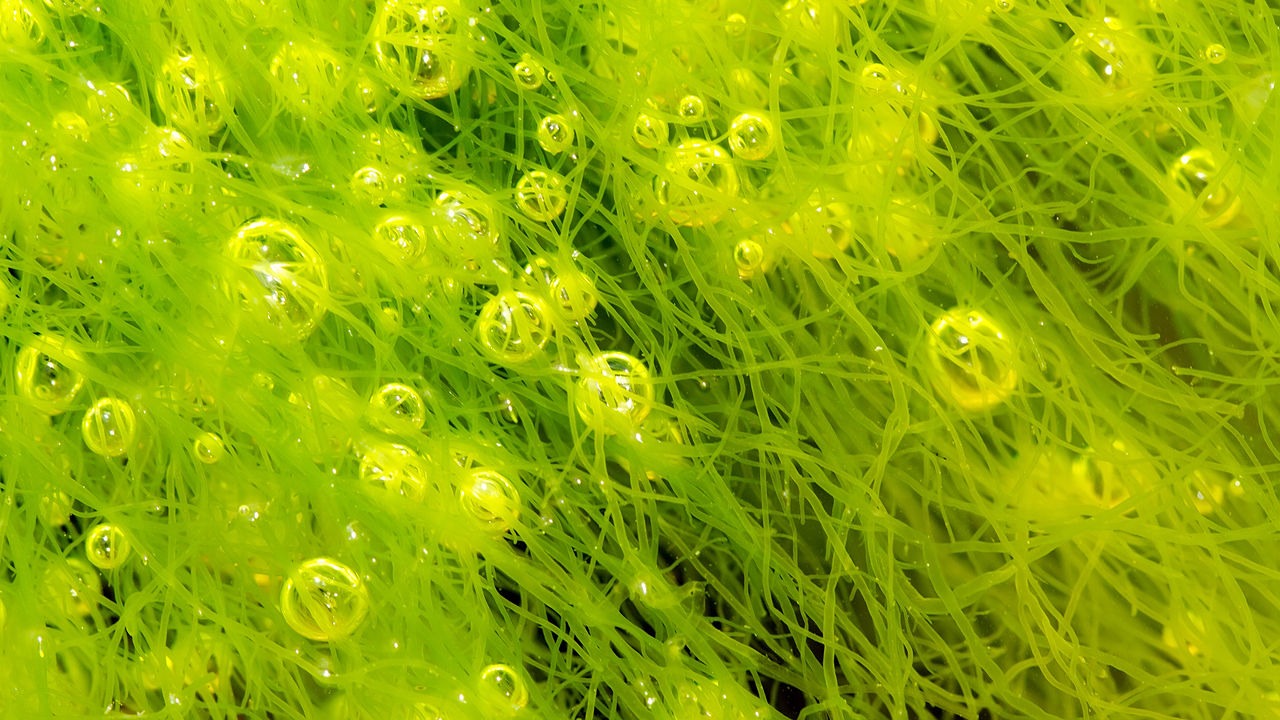 The term thallus is used for a plant body that is not differentiated into root stem and leaves and lacks vascular system. The study of algae is known as phycology (phycos = seaweed). Algae have simple, unicellular non-jacketed sex organs and have no embryo development.

The algae are predominantly aquatic and are found both in fresh and salt-water habitats. According to the habitat the algae can be classified as 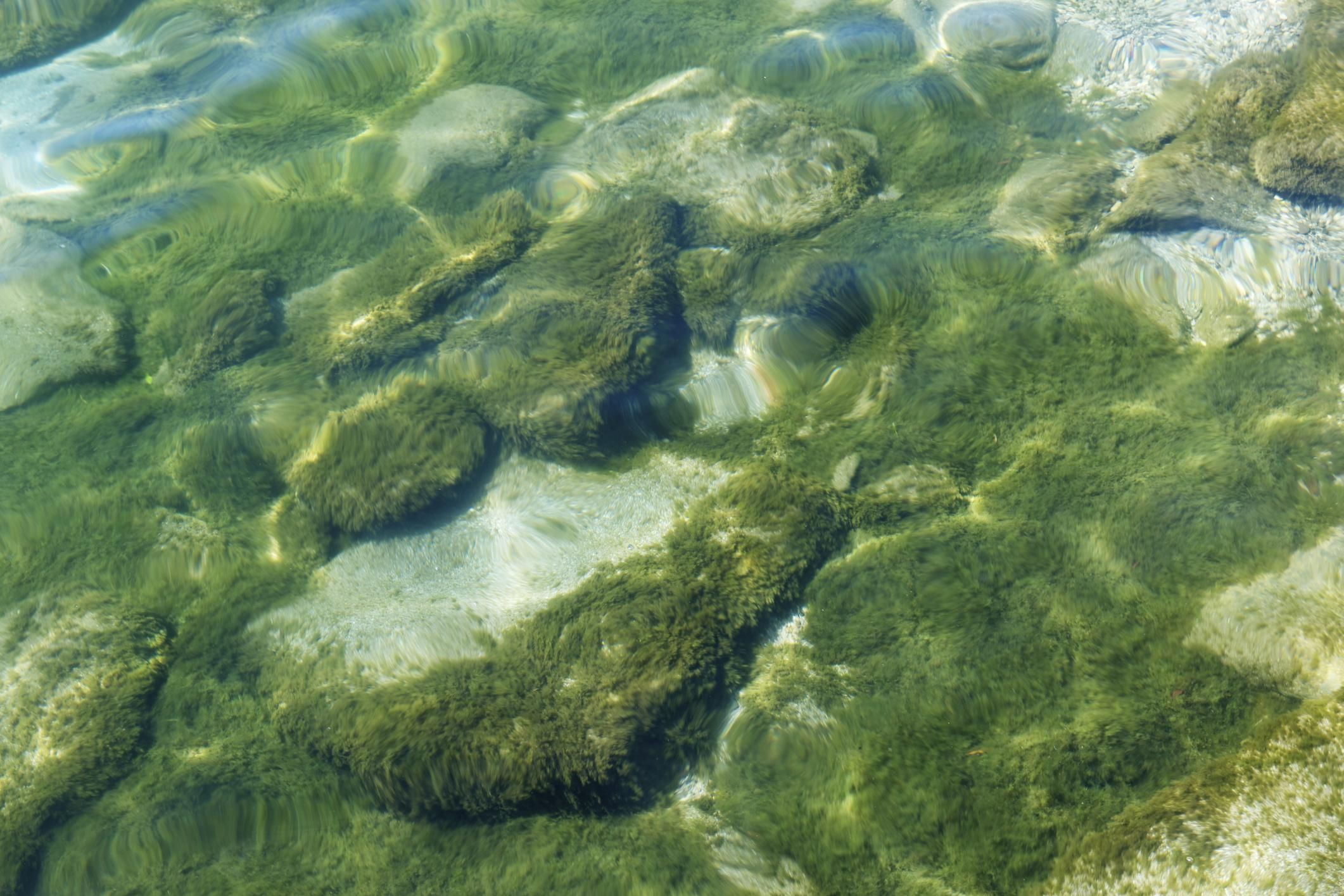 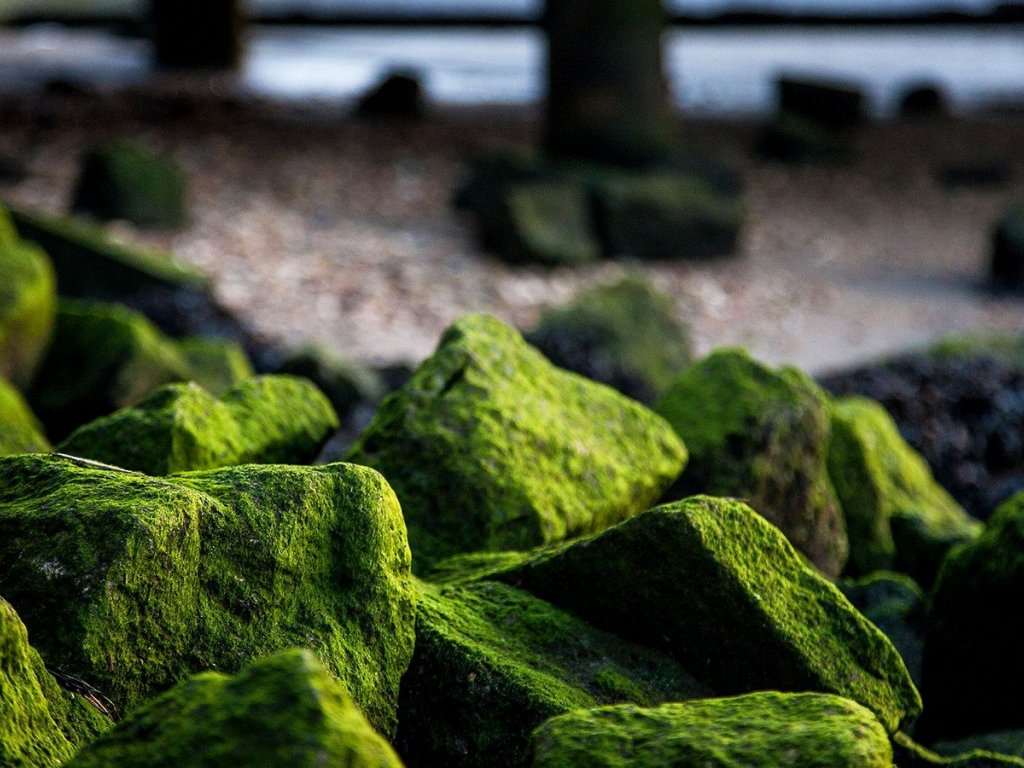 Such algae adopted for aerial mode of life and occur in tree trunks, moist wall etc.

They are found on mountain peaks covered with snow. They impart color to mountains e.g., Chlamydomonas.

Some species grow on or inside other plants (epiphytes and endophytes). Other species form a symbiotic relationship with fungi (lichens) or bryophyte thalli (Anthoceros). Some algae live in or out side-the animal body (Zoochlorella).

The algae exhibit a wide variety of thallus organization. The range of thallus organization is from unicells, colonial, filamentous and heterotrichous plant body. In marine algae, the thalli exhibit high degree of differentiation. The parts of the plant body bear superficial resemblance to the roots, stem, and leaves of higher plants. The length of main axis in some species attains height of many meters.