The bacteria can be deliberately exploited by humans in a number of beneficial ways. However, some bacteria play harmful roles, for example they cause disease and spoil food. Thus, economic importance of bacteria includes both their useful and harmful aspects. 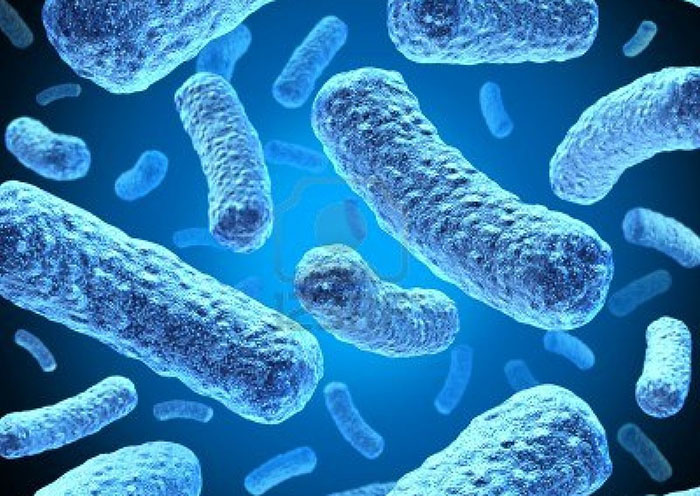 Most bacteria are beneficial to mankind and play some economically important roles. Some of these useful roles are as under.

Biotechnology is defined as application of organisms such as bacteria, fungi and algae to the manufacturing and service industries. These include:

The bacteria and other microorganisms are cultured in containers and then used to bring these processes.

Genetic engineering is manipulation of genes. It is also called recombinant DNA technology. In genetic engineering, pieces of DNA (genes) are introduced into a host by means of a carrier (vector) system. The foreign DNA becomes a permanent feature of the host, being replicated and passed on to daughter cells along with the rest of its DNA Bacterial cells are transformed and used in production of commercially important products. The examples are production of human insulin.

Bacterial population especially that of Clostridium butyclicum are used to separate fibers of jute, hemp, flax, etc. The plants are immersed in water and when they swell, inoculated with bacteria which hydrolyze pectic substance of the cell walls and separate the fibers. These separated fibers are used to make ropes and sacks

Some bacteria living in gut of cattle’s, horses, and other herbivores secrete enzyme cellulase that help in digestion cellulose contents of cell wall. Cellulose is the major source of energy in these animals.

Escherichia coli living in human colon synthesize vitamin P, and release it for human use, Similarly Clostridium butyclicum is used for commercial preparation of riboflavin, a vitamin B.

Aerobic and anaerobic bacteria are used to decompose sewage wastes. They break down organic matter to harmless soluble sludge in settling tanks. The methane gas produced is used as energy source. Similarly, toxic chemicals synthesized by living organisms and those present in the pesticides are disposed with the help of bacteria Pseudomonas putida has been created by using genetic engineering technique can break down octane, xylene, and camphor. 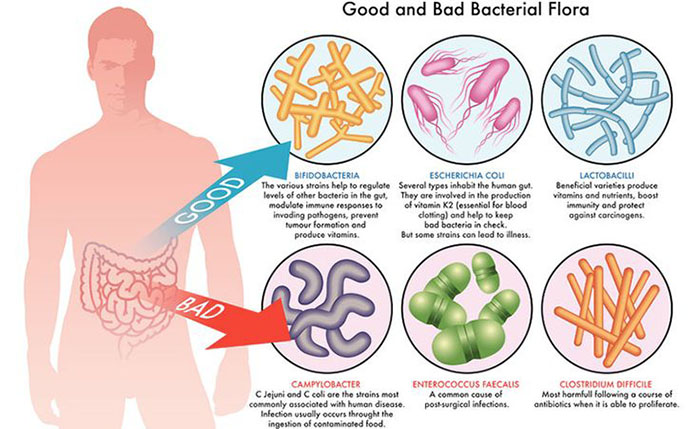 Some bacteria are harmful and act either as disease-causing agents (pathogens) both in plants and animals, or play a role in food spoilage,

Bacteria as Pathogens Agents of Disease

Organisms which because disease are called pathogens. Some bacteria are pathogenic and cause diseases both in animals and plants, However, pathogenic bacteria more commonly affect animals than plants.

About 200 species of bacteria are known to cause diseases in plants, These Include crown galls of fruit trees (Agrobacteriurm tumefaciens), fire blight of apples and pears (Erwiniaamuylovorum), citrus canker (Xanthomonascitri), black rot of cabbage (Xanthomonascampestris), potato scab (Streptomyces scrabies), and leaf blight of rice (Xanthomonasoryzae),