The HMS Beagle stopped at the Galapagos Islands. These islands are present in the Western shore of South America. They are named after the large tortoises (Sp. galapago. tortoise) that inhabit there. 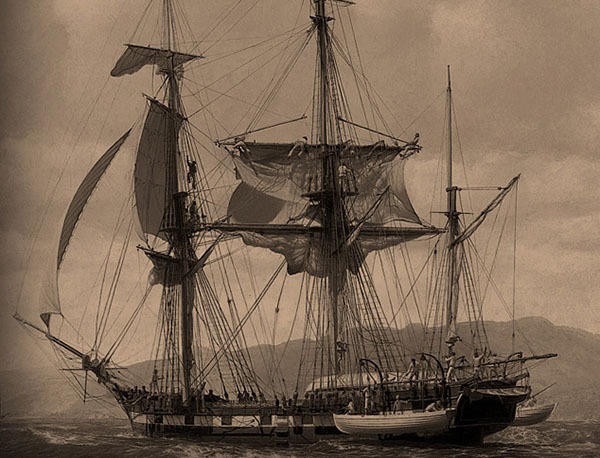 Giant Tortoises of the Galapagos Islands 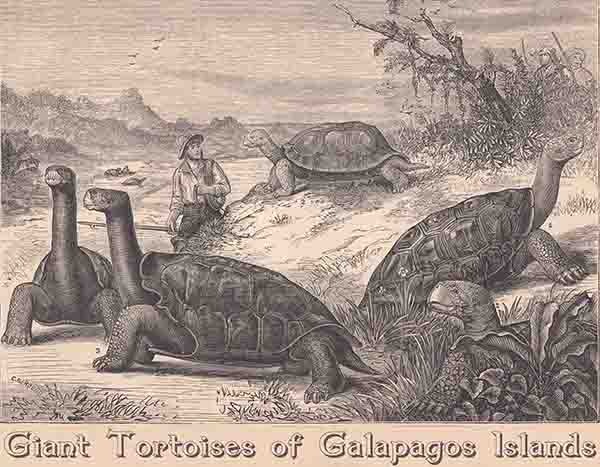 There should be some reasons of their similarities. Darwin explained that a few ancestral animals travel from the mainland. They covered about 900 km of ocean. They reached the Galapagos. They gave rise to the fauna of island. But the Islands are volcanic. They arose out of the seabed. Therefore, no land connection with the mainland exists. There is one modern hypothesis.

According to this hypothesis, the tortoises floated from the mainland on mats of vegetation. Vegetations regularly breaks from coastal river banks during storms. There were no predators on the islands. Therefore, the tortoises gradually increased in number.

Darwin found two types of tortoises. They were found in different regions. Darwin explained the differences in their distribution.

(b) Tortoises with Shorter Necks: They live in moister regions. This region does not favor tortoises with longer necks. Therefore, the shorter-necked tortoises survive in these regions.

Galapagos finches were sparrow like birds. Darwin studied different types of finches. Darwin noticed that the Galapagos finches have common ancestry. Scientists now think that the ancestor of finches inhabited the mainland of South America. These ancestors gave rise to Galapagos finches. Some finches arrived in Galapagos Island. They form single or multiple colonization. They set up the first bird populations on the islands. Early finches lived in many different habitats. These habitats were without other birds and predators. Ancestral finches were seed eaters. They multiplied rapidly and filled the seed-bearing habitats. Fourteen species of finches arose from this ancestral group. One of them was found on small Cocos Island. This island is present northeast of the Galapagos Islands. 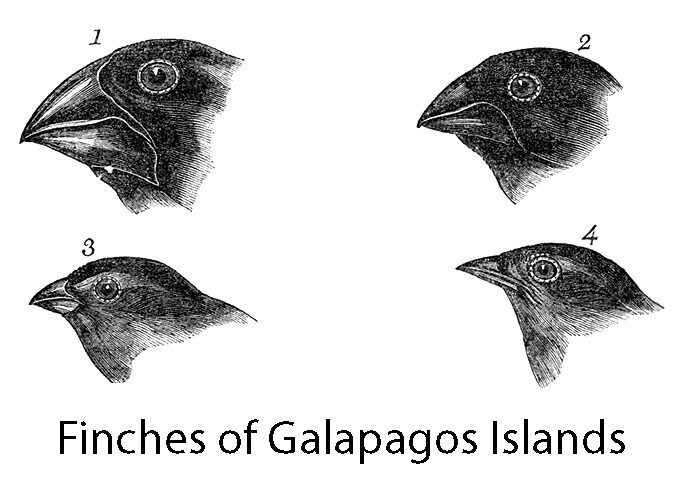 Each species is adapted to a specific habitat on the, islands. These finches had difference in the size and shape of their bills. It relates to different dietary adaptations in these finches. The finches of the Galapagos Islands provide an example of adaptive radiation. The formation of new forms from an ancestral species in response to opening of new habitats is called adaptive radiation.

2017-10-29
admin
Previous: The Voyage of the Beagle Charles Darwin
Next: Classification of Plants Based on Photoperiodism