Linkage and Crossing Over Test Questions 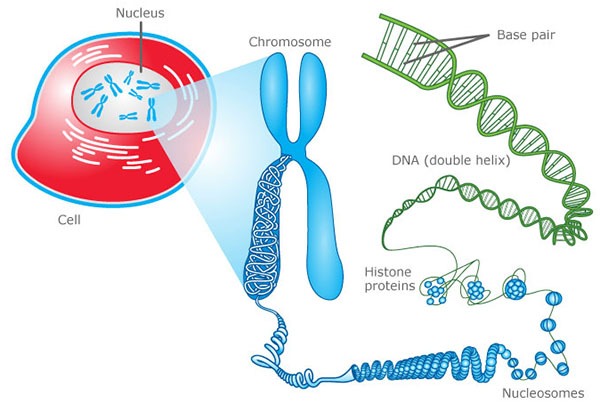 Linkage and Crossing Over

Ans: The exchange of segments between non-sister chromatids of homologous chromosomes during meiosis is called crossing over. It produces variations.

Ans: The genes present on the same chromosomes are called linked genes. Linked genes can be separated by crossing over.

Ans: The proportion of recombinant types between two pairs as compared to the sum of all combinations is called cross over or recombination frequency.

Ans: Crossing over produces genetic variations among offspring. These variations help them to adapt successfully in the changing environment. Thus, variations provide raw material for evolution.

Ans: A linkage map is a chromosome map of a species that shows the position of its known genes or markers relative to each other, rather than as specific physical points on each chromosome.

Ans: It is defined as the distance between genes for which one product of meiosis in 100 is recombinant.

Ans: The robust method for detecting linkage was developed by Haseman and Elston. Mathematical integration and regression principles are used in this method. It is used to detect linkage of quantitative genes with other locus.